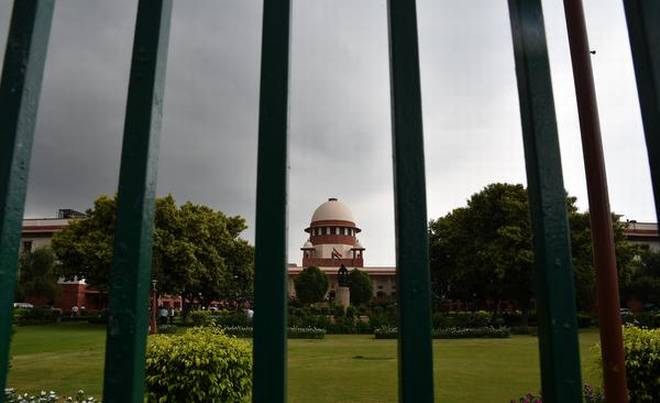 It has been 81 years since Arthur Koestler’s Darkness at Noon was first published. The novel is set in the backdrop of the Great Purge of the late 1930s in the Soviet Union under Stalin. This period was marked by, among other things, political repression, police surveillance, general suspicion of the opposition, imprisonment, and executions. Decades on, thousands of miles away, darkness fell at noon in India too, when Father Stan Swamy passed away at a private hospital in Mumbai on July 5. Ominously reminiscent of the macabre world Koestler had drawn, Fr. Swamy’s death is much more than the death of an activist accused of terrorist activities. It is the result of a systemic abuse of majoritarian authority and disregard for the rule of law,