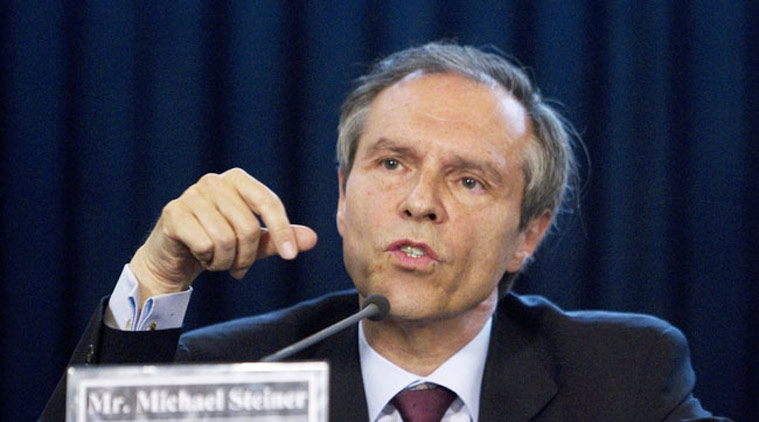 Within hours of a claim by an Indian male student that a German professor at the University of Leipzig denied him an internship citing the “rape problem” in India, German ambassador Michael Steiner strongly objected to the “discriminating generalisation”.

“Let’s be clear: India is not a country of rapists,” Steiner wrote in a letter to Prof Dr Annette Beck-Sickinger Monday, hours after the claim by the male student became public. He added, “I would encourage you to learn more about the country and the many open-minded people of India so you could correct a simplistic image, which — in my opinion — is particularly unsuitable for a professor and teacher.”