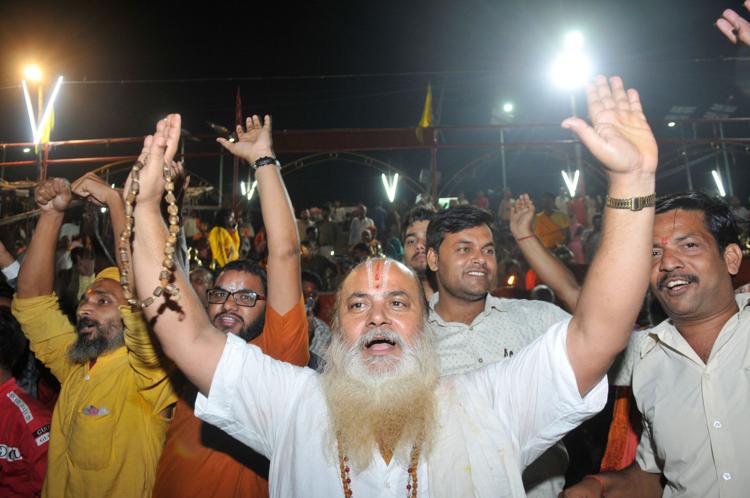 The Nov. 9 verdict of the Supreme Court that granted Hindus permission to build a Ram temple at the centuries-old Ayodhya holy site, ending one of the country’s most politically-charged land disputes, has evoked a mixed reaction from Indian-Americans.
The Hindu-American community and those supporting Prime Minister Narendra Modi and his ruling Bharatiya Janata Party have hailed the Supreme Court for delivering “a just and fair judgment,” and providing a “closure” and “victory” to both the Hindu and the Muslim communities. On the other hand, are the minorities, the liberals and the progressives, who call the verdict “flawed” and a “failure for democracy.”
According to the unanimous court judgment by a five judge bench comprising of Chief Justice Ranjan Gogoi, Justice Sharad Arvind Bobde, Justice Ashok Bhushan, Justice S. Abdul Nazeer, Justice D.Y. Chandrachud, Hindus will get the disputed land of 2.77-acre complex, while Muslims will be allotted an alternative piece of 5 acres of land for the construction of a mosque. It was also ruled that the Babri mosque was not built on vacant land and the scientifically conducted survey in 2003 by the Archeological Survey of India confirmed in their findings the existence of a temple-like structure underneath.