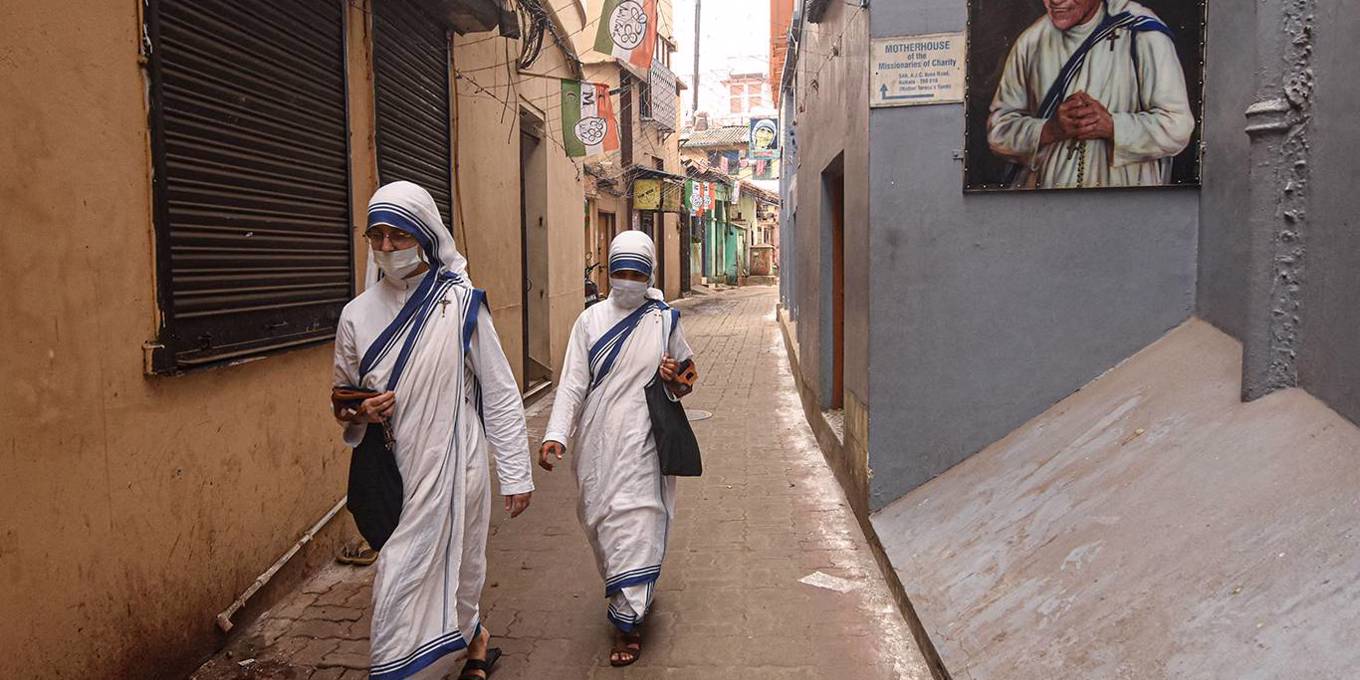 For decades, India was seen as a rare democratic success story in the developing world. But, by barring NGOs, including Mother Teresa’s Missionaries of Charity, from receiving foreign funding, Indian Prime Minister Narendra Modi’s Hindu nationalist government has once again demonstrated that it has a very different vision of India.

NEW DELHI – The restrictive, illiberal trend that has come to characterize India over the last five years has a new data point. Prime Minister Narendra Modi’s government decided that Christmas Day was a good time to deny renewal of a license for the Missionaries of Charity to receive foreign funding.