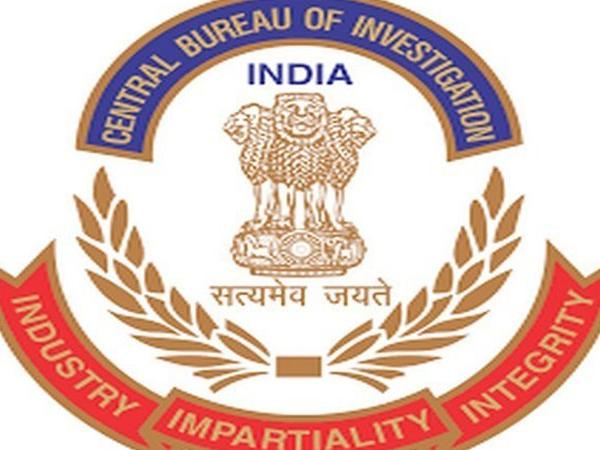 PUCL strongly condemns the registration of FIR by the CBI against Centre for Promotion of Social Concerns (CPSC) and its initiative, People’s Watch on 6th January 2022 for alleged FCRA violations of the year 2012, and raids conducted by CBI officials at their office in Madurai on 8th January 2022.

PUCL expresses serious concern over the increasing criminalization and denial of permissions under FCRA to civil society organisations working on democratic rights, environmental rights, civil liberties and social justice issues in the country.

PUCL urges the central government to immediately stop the use of FCRA as a weapon to repress dissenting voices in the civil society and create hurdles in the valuable work of NGOs in the field of human rights.