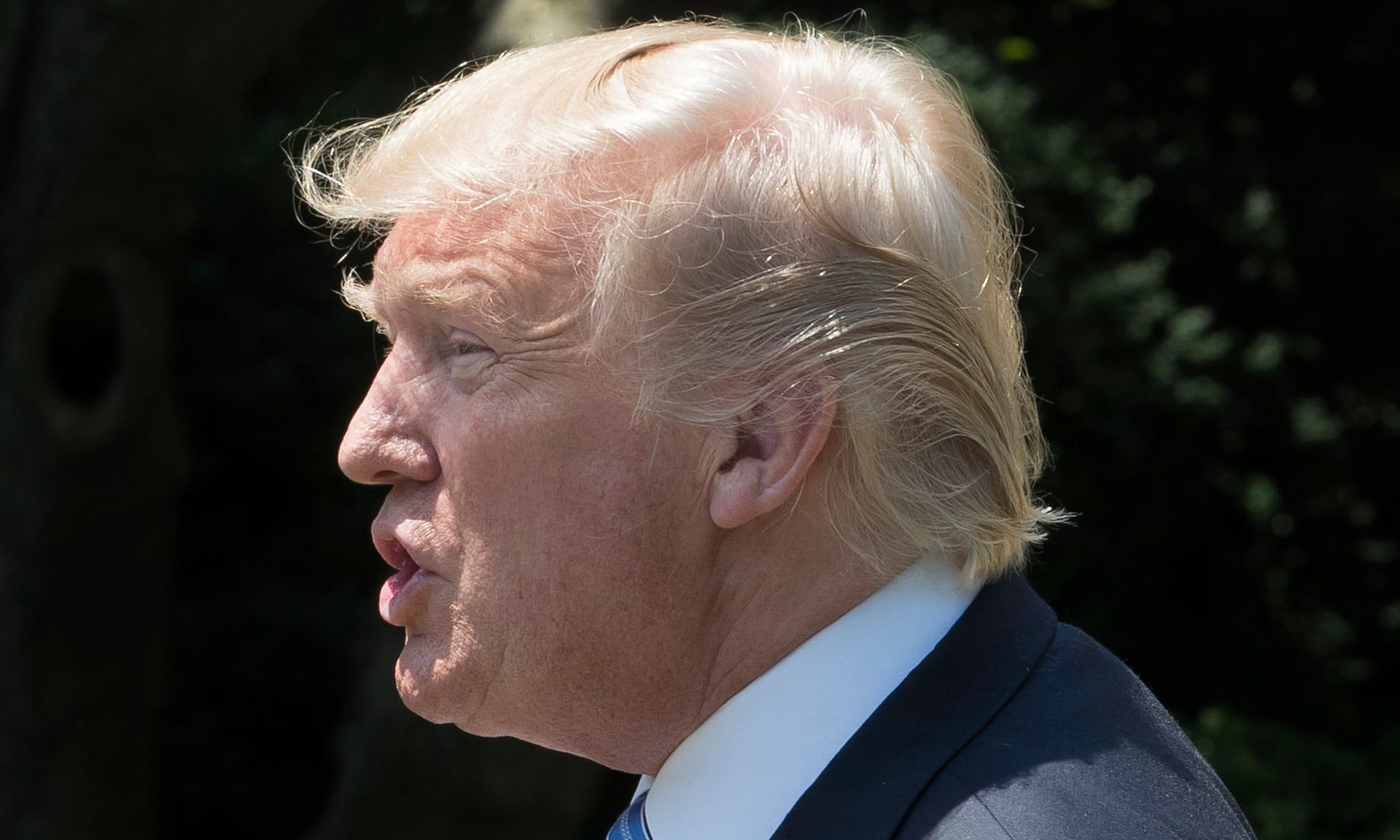 A democracy can tolerate some uncivil speech. But it cannot withstand the contempt directed against institutions that keep government honest.

Our constitution does not demand that our speech be civil. The constitution protects uncivil speech – hate speech, even. But it does so not because our democracy approves of such speech, but because we believe that truth will expose lies and the evil of government censorship is greater than the perils posed by untoward speakers.

But what happens when the source of uncivil speech is not some fringe hate group, but the occupant of the Oval Office? And what happens when the lies target the very organs designed to ferret them out? We have never faced such questions before. Which explains why, on the 241st anniversary of our independence, American democracy finds itself in peril.