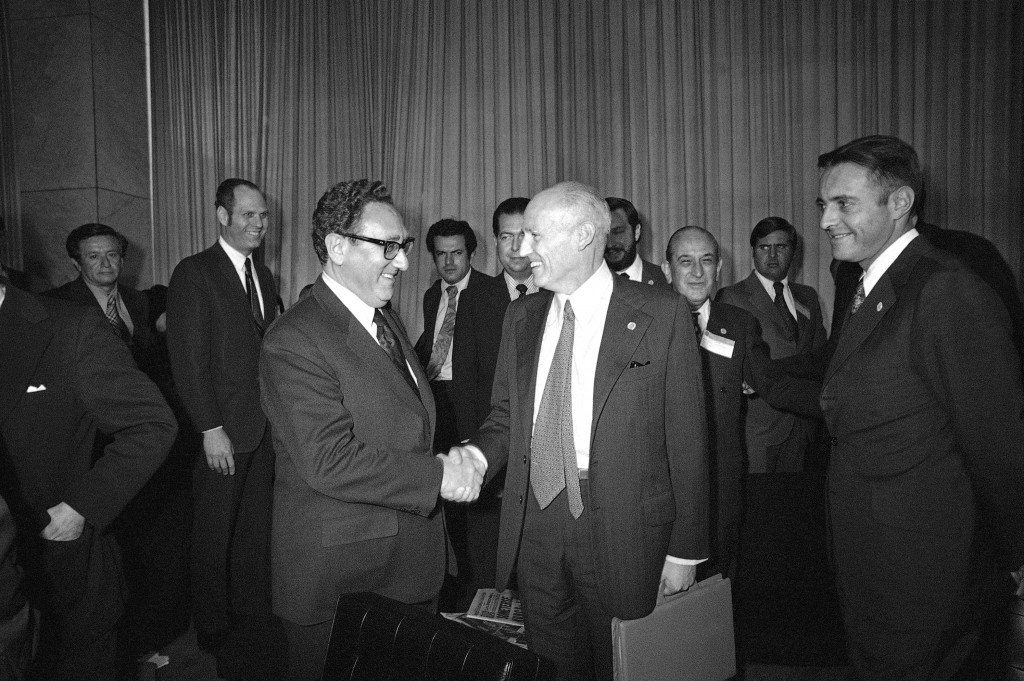 One of the more alarming narratives of the 2016 U.S. election campaign is that of the Kremlin’s apparent meddling. Last week, the United States formally accused the Russian government of stealing and disclosing emails from the Democratic National Committee and the individual accounts of prominent Washington insiders.

The hacks, in part leaked by WikiLeaks, have led to loud declarations that Moscow is eager for the victory of Republican nominee Donald Trump, whose rhetoric has unsettled Washington’s traditional European allies and even thrown the future of NATO — Russia’s bête noire — into doubt.