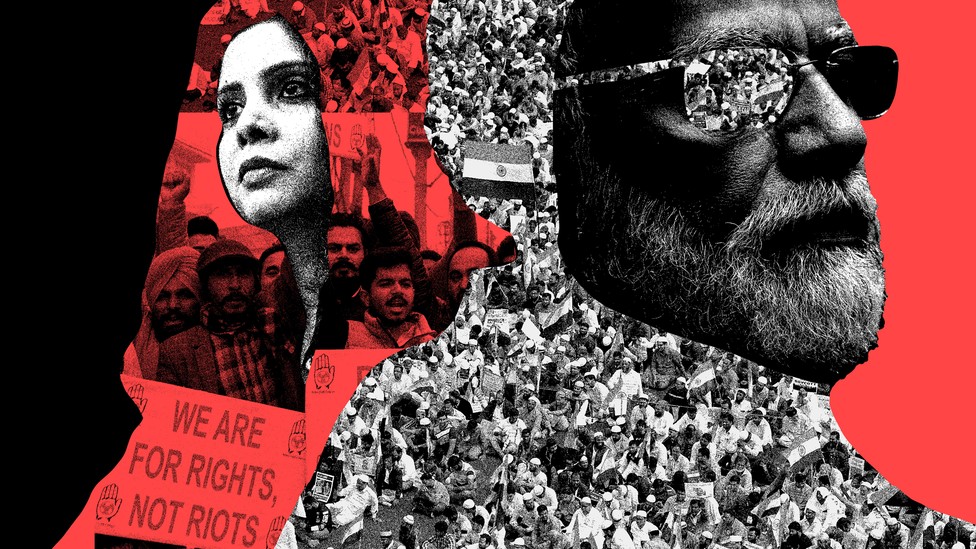 When Joe Biden convened his virtual Summit for Democracy today, Narendra Modi was among the attendees. The Indian prime minister is the steward of the world’s largest democracy. Any conversation about global democratic decline, and what can be done to reverse it, would be incomplete without his participation.

Modi’s involvement in the summit nevertheless looks odd—even awkward—considering the role that he has played in precipitating democratic decline. Since coming to power in 2014, Modi has overseen a steady transformation of India from the secular democracy envisioned by its founders into a majoritarian, Hindu-nationalist state—one that demonizes its minority groups, undermines civil liberties, and crushes dissent. The democracy watchdog Freedom House took this deterioration into account when it downgraded India to a “partly free” country earlier this year. Although some democratic indexes have begun to label India a “flawed democracy,” others no longer consider the country to be a democracy at all.