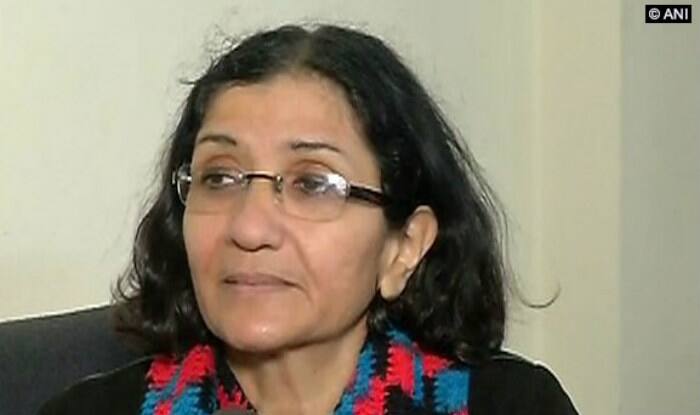 Zakia Soman, the founder of Bhartiya Muslim Mahila Andolan (an organisation of Muslim women in India), has been the wheel behind the mass movement demanding the law to criminalise the draconian practice of Triple Talaq.Soman, the epitome of pluralistic faith, remained untouched of hatred peddled in the aftermath of 2002 Gujarat violence while her activism brought together thousands of women to stand against religious prejudices, finally resulting into The Muslim Women (Protection of Rights on Marriage) Bill, 2019.
In an exclusive interview with Countercurrents, she spoke to Ujjawal Krishnam.
Faultline today seems to be the degree of religious orientation which has diluted conscience. This is now allowing propagation of misogyny in the garb of religion…
The fact of patriarchy and woman subjugation masquerading as religion is as old as religion itself. We are a deeply religious society and our constitution gives us the right to religious freedom. All the talk of secularism being an ideal has not translated into reality in the lives of ordinary women and men. Religion as a personal belief is one thing but religion as an institutionalized system is a huge nuisance. It is a threat to democracy, justice and equality. Women are denied their rights in the name of religion and on the other hand, women are instrumentalised as torch bearers of an unfair order that is sought to be passed off as religious customs and traditions. Women have to seize the situation pro-actively and wrest their Ishwar or Allah or God back from this misogynist set-up. Women must refuse to be cowed down by the unfettered power of men of religion, many of whom are just power mongers.