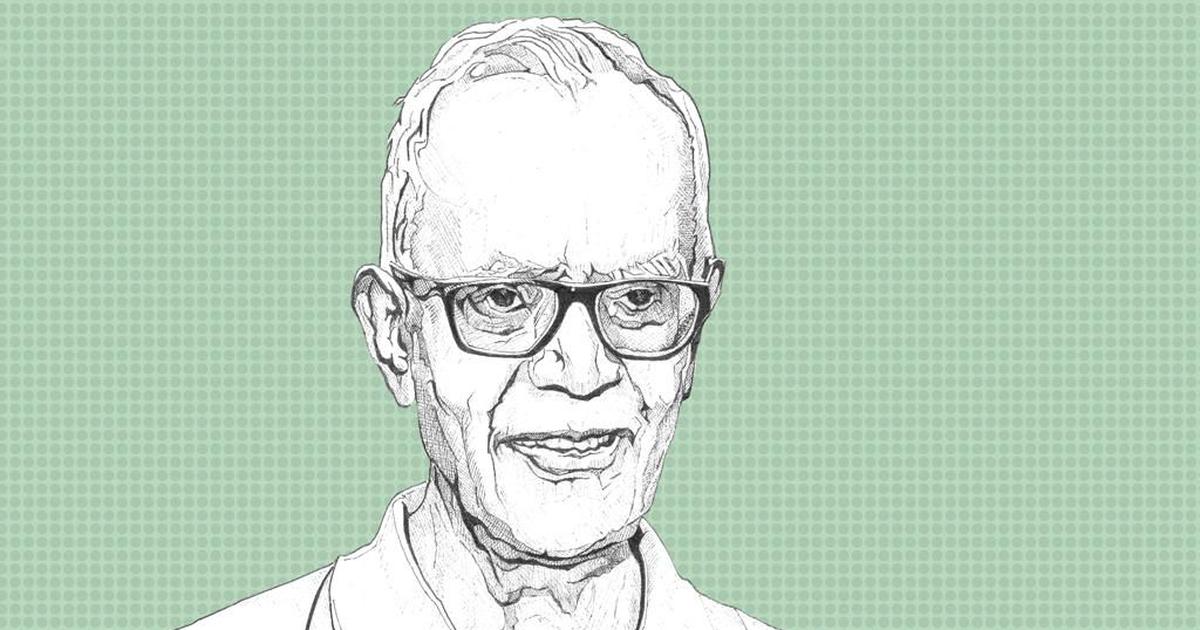 The body of 84-year-old Indian Jesuit priest Stan Swamy, who died under detention, was cremated on July 6 after a court asked Jesuit officials to follow prison rules. Father Stan Swamy was championing the rights of indigenous and marginalized people in eastern India’s Jharkhand state, breathed his last at the Holy Family Hospital in Bandra, Mumbai, where he was admitted for treatment over a month ago. Father Swamy was a Jesuit for 64 years, and a priest for 51 years.

The body of Father Swamy, who died of post-Covid-19 complications on July 5 in church-run Holy Family Hospital in Mumbai, was taken to a government crematorium after a requiem Mass. “Although he was free from Covid-19, we have been asked by the court to follow prison rules,” Jesuit Father Joseph Xavier said at the end of the July 6 funeral service after announcing the decision to cremate the priest’s body.  Father Swamy’s body was cremated in an electric crematorium at around 6.30pm after the funeral Mass, Father Joseph told UCA News on July 7.