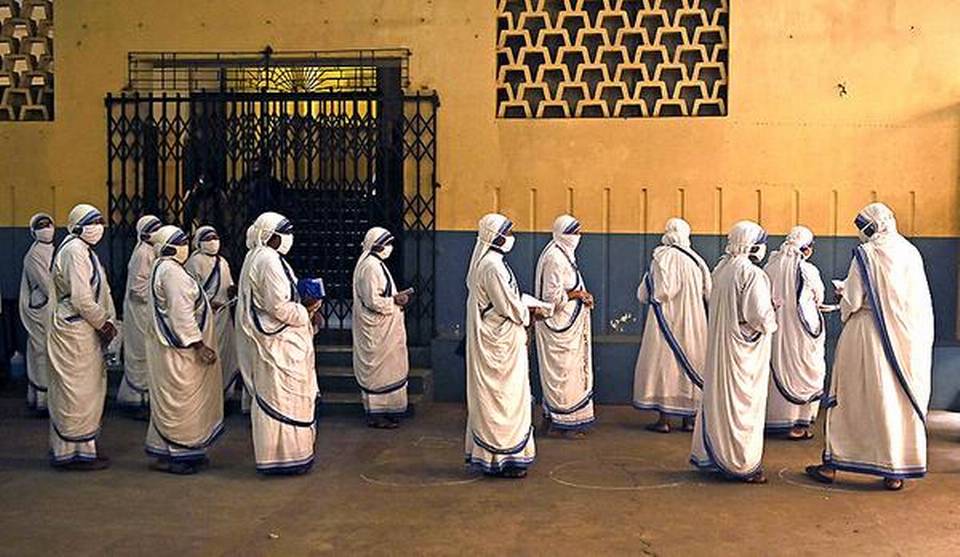 The Central government’s rejection of Missionaries of Charities’ (MoC) request for Foreign Contribution (Regulation) Act (FCRA) renewal comes within weeks of a First Information Report (FIR) filed against one of its children’s homes in Vadodara following allegations by the National Commission for Protection of Child Rights (NCPCR) of religious conversions.

The FIR against the Children Home for Girls was filed on December 12 under Section 295 (A) of the amended Gujarat Freedom of Religion Act, 2003, which pertains to deliberate and malicious acts intended to outrage religious feelings.

This was a result of an inspection conducted by NCPCR Chairperson Priyank Kanoongo in August. He found that “non-Christians were made to learn Christian texts” and “there were several copies of Bible with the names of inmates on them,” Mr. Kanoongo told The Hindu on Monday.

Following the visit, he asked the police to investigate the matter. An inquiry led by a Child Welfare Committee (CWC) and another one by a District Social Security Officer followed.