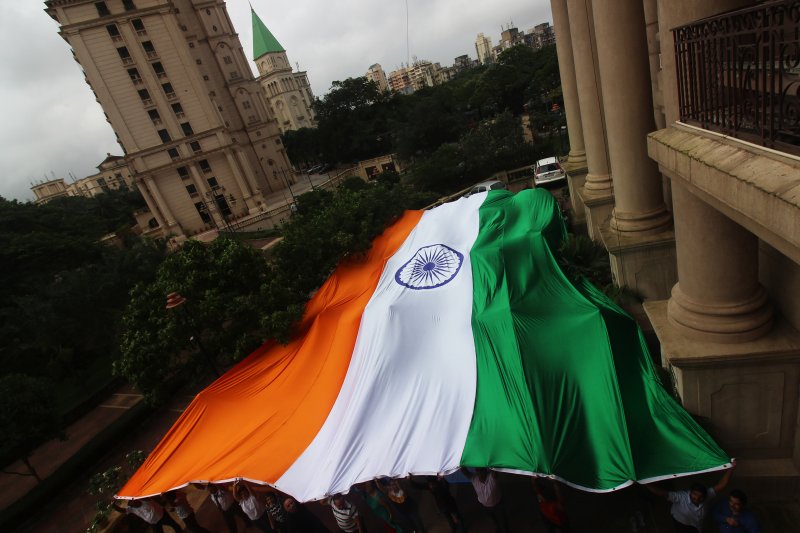 The letter from the Indian Ministry of Home Affairs arrived in September 2019. My mother sent me a WhatsApp message of the letter, informing me that the Government of India was revoking my Overseas Citizenship of India (OCI). India doesn’t recognize dual nationality and the OCI – a permanent visa for persons of Indian origin – is the nearest equivalent to dual citizenship and provided to millions of Indians around the world. I had 21 days to respond and to contest their claims; it was day 20 when I had received the letter. If I didn’t respond it would be presumed I had nothing to say in the matter and my OCI would be cancelled. I responded by email immediately to contest their claims, with the Indian Consul General of New York acknowledging receipt, and a hard copy of which was delivered to the Home Ministry. Then, on November 7, after The Print reported that my status was under review, the government announced via Twitter that my OCI status had been withdrawn. This was the first I heard of it.