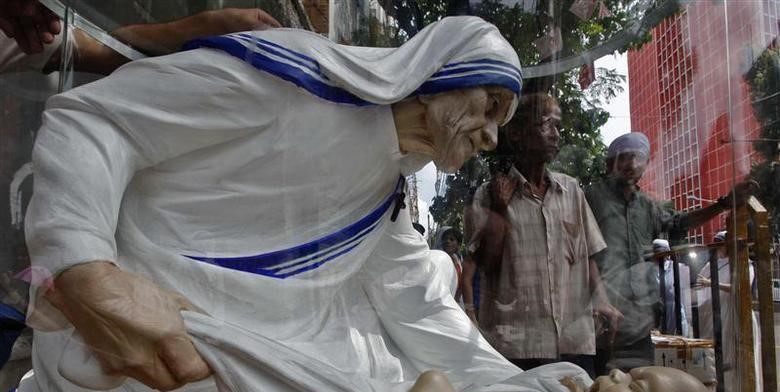 The charitable organisation, set up by Mother Theresa, had had its request for renewal of its FCRA license denied last year on the grounds that “adverse inputs were noticed” in the application.

New Delhi: The Foreign Contribution (Regulation) Act (FCRA) registration of the Missionaries of Charity (MoC), an organisation founded by Mother Theresa, was renewed by the Ministry of Home Affairs on January 7, according to reports.

The ministry had earlier rejected the organisation’s application to renew the registration, citing “adverse inputs” that it had received. It is not yet clear why the ministry has reversed its decision.