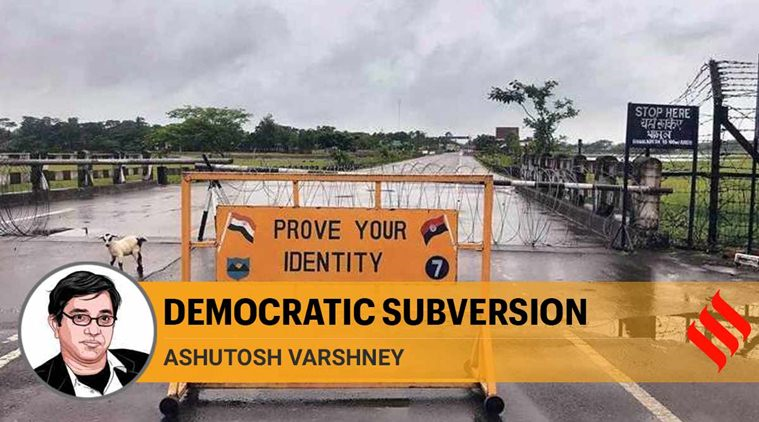 Recent exclusionary steps can only bring India’s international image down
A fusion of law and exclusivist ideology is in the making. Brute arithmetic is being used for majoritarian ends.

Right since 1945, up until recently, few democratic polities moved from inclusion to exclusion in their citizenship practices and laws. The big exceptions were mostly authoritarian, the Chinese treatment of Uighurs being the most recent. Some democratic polities might have remained as exclusionary as before, but, by and large, when change came about, democratic polities edged towards larger inclusion. And when new exclusions were proposed, as in Trump’s America or in the Le Pen version of France, political battles have been launched by the forces opposed to such curtailments.