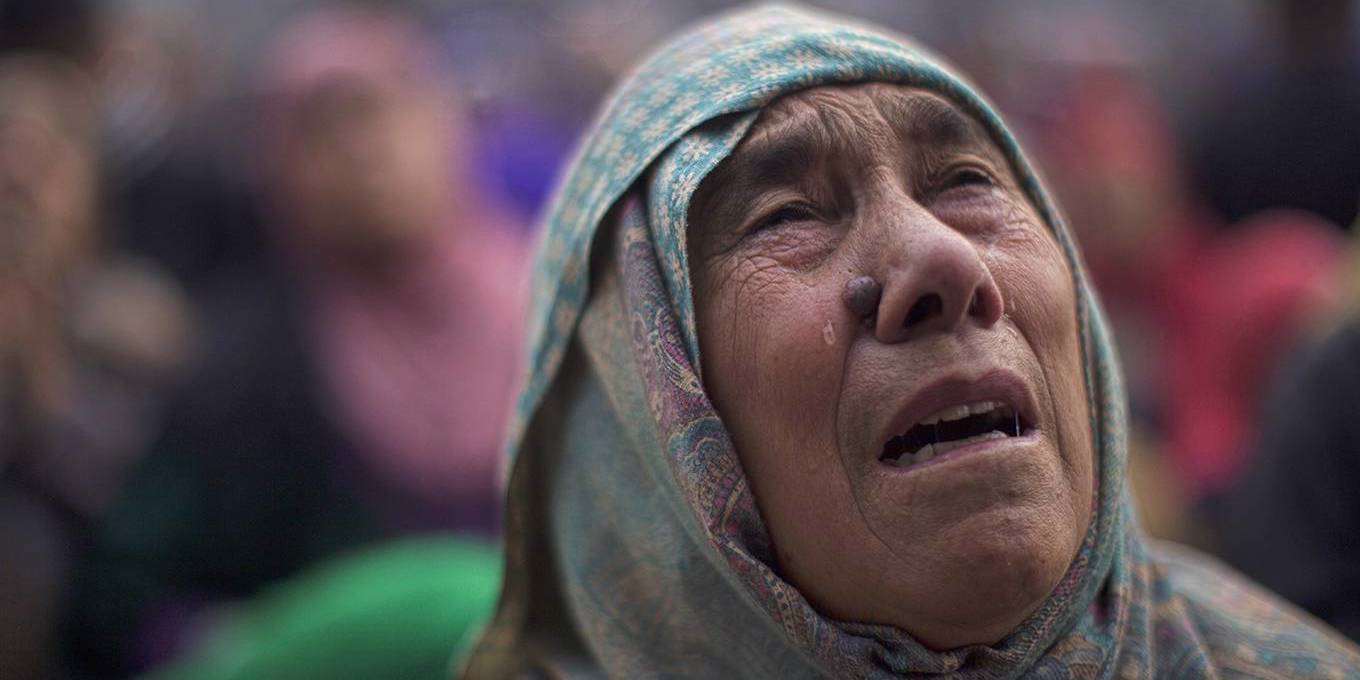 The Rape of India’s Soul

India’s rapid descent into xenophobia, violence, and irrationality has an important economic dimension, but it takes politicians to channel these emotions into nationalism, and to embolden the nationalists to commit violence. Now that the ruling BJP has done so, is it able – or willing – to exorcise the many demons it has unleashed?

NEW DELHI – Injustice, discrimination, and violence are hardly unheard of in India. But today, they are being normalized, enabled, and even encouraged by the state, which is promoting an aggressive form of Hindu nationalism that looks increasingly like mob rule. India’s diversity and complex civilizational legacy are now under assault, and it is shaking the very foundations of Indian democracy.