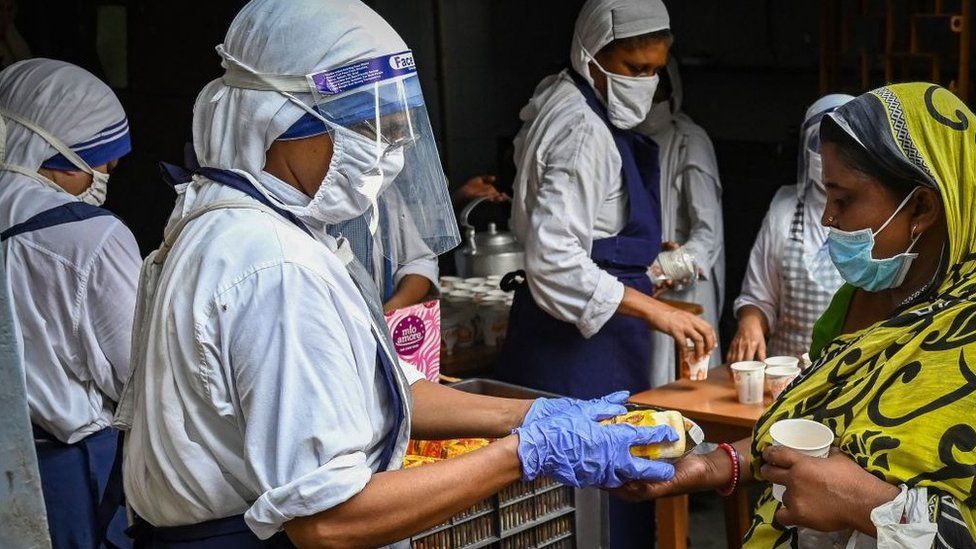 India’s government has refused to renew the foreign-funding licence for a charity founded by Mother Teresa.

The Missionaries of Charity has thousands of nuns supervising projects like homes for abandoned children, schools, clinics and hospices.

On Christmas Day, India’s home ministry announced it had not renewed the registration due to “adverse inputs”.

Hindu hardliners have long accused the charity of using its programmes to convert people to Christianity.

The charity has denied these allegations.

In a statement on Monday, it confirmed that its renewal application had been denied, and that it would not operate any foreign funding accounts “until the matter is resolved”.