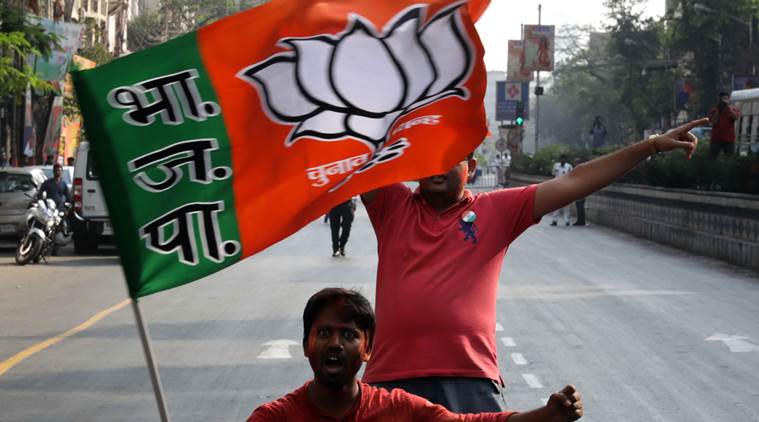 WHILE PROTEST REVERBERATES on the streets of Chile, Catalonia, Britain, France, Iraq, Lebanon and Hong Kong, and a new generation rages against what has been done to their planet, I hope you will forgive me for speaking about a place where the street has been taken over by something quite different. There was a time when dissent was India’s best export. But now, even as protest swells in the West, our great anti-capitalist and anti-imperialist movements for social and environmental justice—the marches against big dams, against the privatisation and plunder of our rivers and forests, against mass displacement and the alienation of indigenous peoples’ homelands—have largely fallen silent. On 17 September this year, Prime Minister Narendra Modi gifted himself the filled-to-the-brim reservoir of the Sardar Sarovar Dam on the Narmada River for his sixty-ninth birthday, while thousands of villagers who had fought that dam for more than thirty years watched their homes disappear under the rising water. It was a moment of great symbolism.