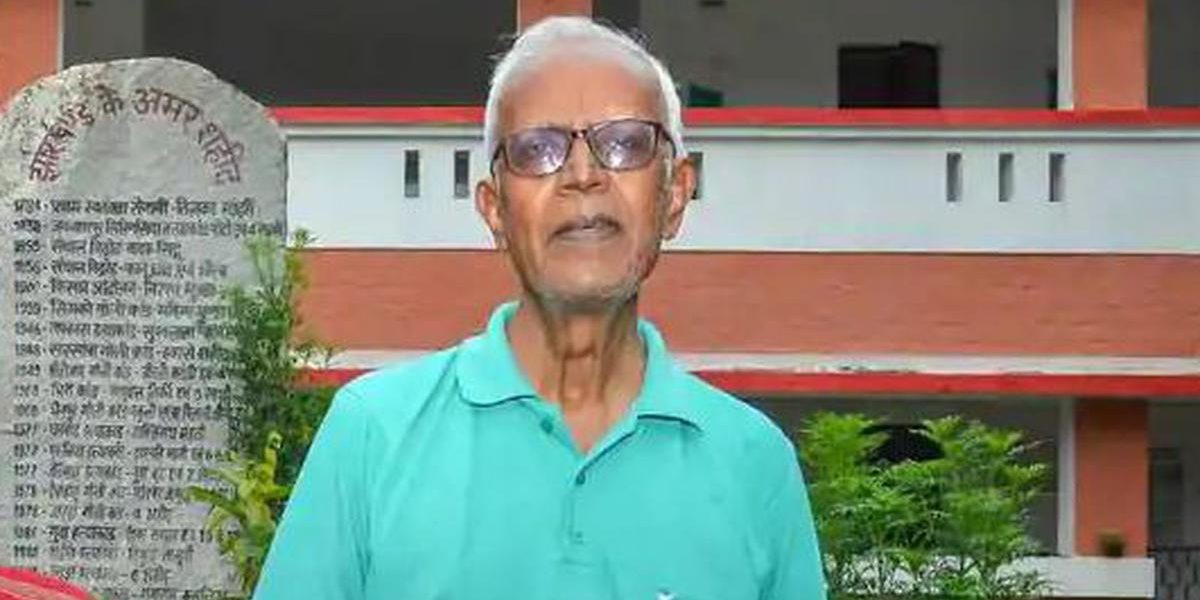 U.S. asks all governments to respect the role of human rights activists

The Biden administration reacted to the death of Father Stan Swamy in custody in India and called on all governments to respect the role of human rights activists.

“We are saddened by the death of Father Stan Swamy, a Jesuit priest & tribal rights activist, who died in Indian custody under charges of the Unlawful Activities Prevention Act. We call on all governments to respect the vital role of human rights activists in healthy democracies,” a tweet from the State Department’s Office of International Religious Freedom said on Wednesday.

The U.S. government’s statement is particularly significant as the Biden administration has continued to foster closer ties between India and the US, with both sides of the aisle in Washington seeing a strongly democratic India not just as a good thing in itself but also as a bulwark against authoritarian China.

Addressing the G7 leaders in Cornwall virtually last month, Prime Minister Modi had said that India was a “natural ally” of the G7 in fighting authoritarianism.