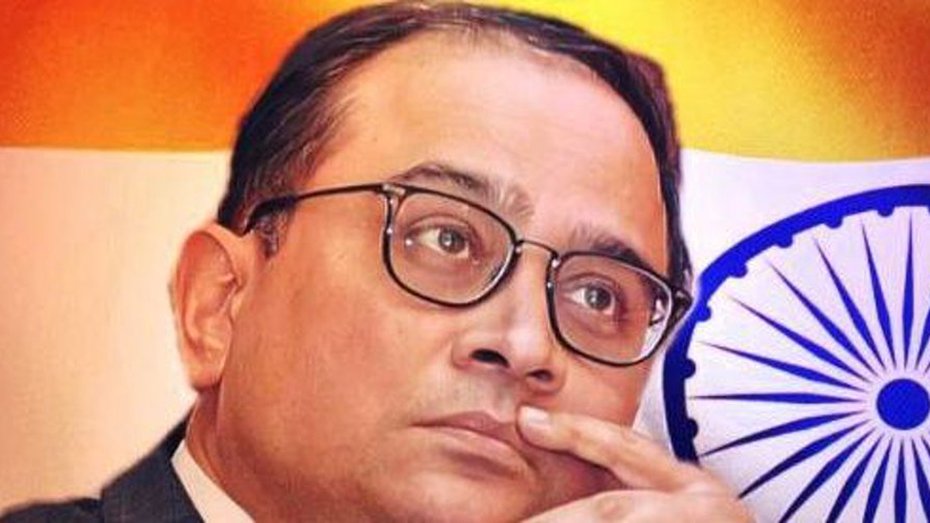 video of the Indian consul-general in New York has surfaced on social media in which he is seen comparing the possibility of Kashmiri Pandits returning home to that of Jews to Israel.
Diplomat Sandeep Chakravorty posted on Twitter today that his “remarks are being taken out of context”.
At the start of his speech, Chakravorty says he will make a “personal” comment first, then move to more “sarkari” talk.

In the video, he is seen telling a small audience: “We already have a model in the world. I don’t know why we don’t follow it. It has happened in the Middle East. If the Israeli people can do it, we can also do it. We have to push our leadership to do it,” he says. A round of applause follows.

“We all have to keep Kashmiri culture alive. Kashmiri culture is Indian culture, it is the Hindu culture, and I feel as much as a Kashmiri as anybody else,” he tells the cluster of people, in an apparent reference to Kashmiri Pandits, many of whom fled the Kashmir Valley in 1989-90 because of militant attacks.