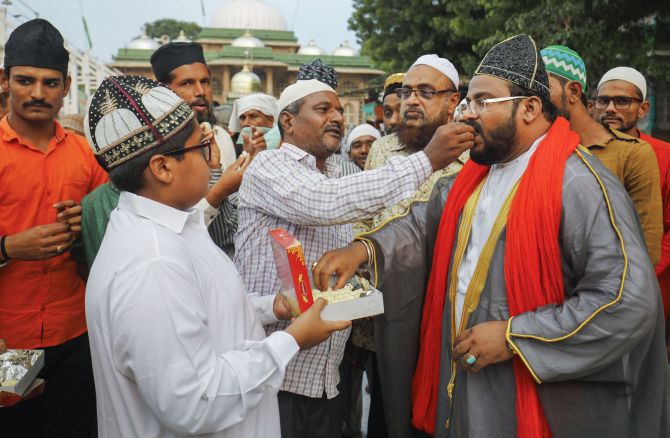 ‘For Muslims, India is now a Hindu Rashtra, no matter what kind of Constitution is still in place,’ argues Mohammad Sajjad.

For Muslims in Independent India, two dates will be more important than many other important dates: December 6, 1992, already etched in memory as Black Sunday, and November 9, 2019.
True, there are many Muslims who were born after December 6, 1992, but they have grown up with its impact on their parents, neighbourhoods, kith and kin.