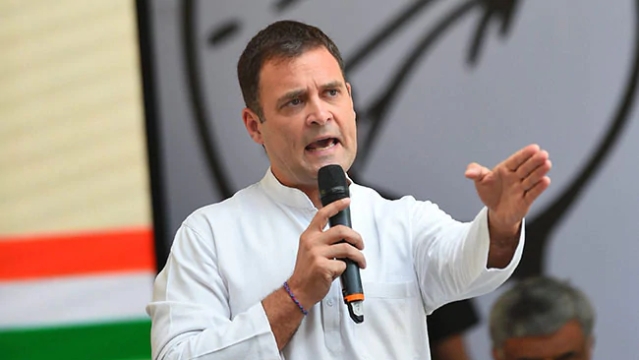 Political leaders and activists on Monday called for accountability over the death of 84-year-old jesuit priest and tribal rights activist Father Stan Swamy.

Fr. Stan was arrested under the Unlawful Activities (Prevention) Act (UAPA) last year in connection with the Elgar Parishad case and his health had been deteriorating since.

Congress president Rahul Gandhi offered his condolences, saying “he deserved justice and humaneness”, in a tweet.

Congress MP and senior advocate Kapil Sibal said in a tweet that Fr. Stan passed away without getting bail and there was “little hope of early trial”. He said others were languishing in jail too. “…Lawyers, Academics, Social Activists….raise their voices for the voiceless They too are now “voiceless” The State calls them “ terrorists”,” he tweeted.

Congress MP Jairam Ramesh said in a tweet, “Who in the apparatus of the Indian state will be held responsible for this tragedy? Make no mistake – it is the Indian state that killed Fr. Stan Swamy, who was such a passionate crusader for social justice.”